We feel honored to greet you for the new year. Year 2020 shall be a big leap for our company AGI. A new program delivery is delayed a little, yet to launch shortly, AGI members are eagerly working on this. Thank you for your continuous support on our activity.

This new year has a special meaning for we Japanese. It is the first January since the succession of the new Emperor, associated with a renewal of era title from Heisei to Reiwa. For AGI members, these few days were fruitful time to think about the pursuit of tradition against the search for innovation. Tradition and innovation, at first glance, seem to be of bipolar value, yet by converting these into “a way of life to master certain method” and “a way of life to pioneer unborn method”, then we understand that we should not regard these as a dichotomy.

For example, Zen. It is originally one approach of the Buddhist paths. If the way of reaching nirvana through meditation and introspection is the former, ZEN used for product design is the latter. It might be a bit of extreme contrast, yet the value inherent in the word “Zen” expands in region and generation, because of its universal value of being a path finder to essence.

In general, “art” is translated as 芸術(Gei Jutsu) or considering the nuance and use アート(Ar Toe) as for imported word of “art”. We think the word 道(Doh, means a way. Chinese Tao equivalent ) in Japanese is very similar to “art”. 花道(Ka Doh) flower art, 武道(Bu Doh) martial arts, though details are different, don’t you think there is some sort of similarity?

As for a word “artist”, it becomes more difficult to translate. 芸術家(Gei Jutsu Ka) is a classic term used for an artist, yet it feels not right. Thus, today in Japan a word “artist” has been simply imported and turned into アーティスト(Ar Tis Toe). Given the notion of 道(Doh), for us, the word “artist” evokes an image of a person who would be explained as follows; a person who carries over something and innovates something with a view of being a path finder.

In Japan, there are thrilling artists who innovate his/her expression by interpolating tradition to creations. By collaborating with him/her, we provide visitors unforgettable time and experiences of new values which in turn stimulate creativity.

We deeply appreciate that we are privileged to encounter tomorrow’s artists with this activity. We wish you all a wonderful 2020! 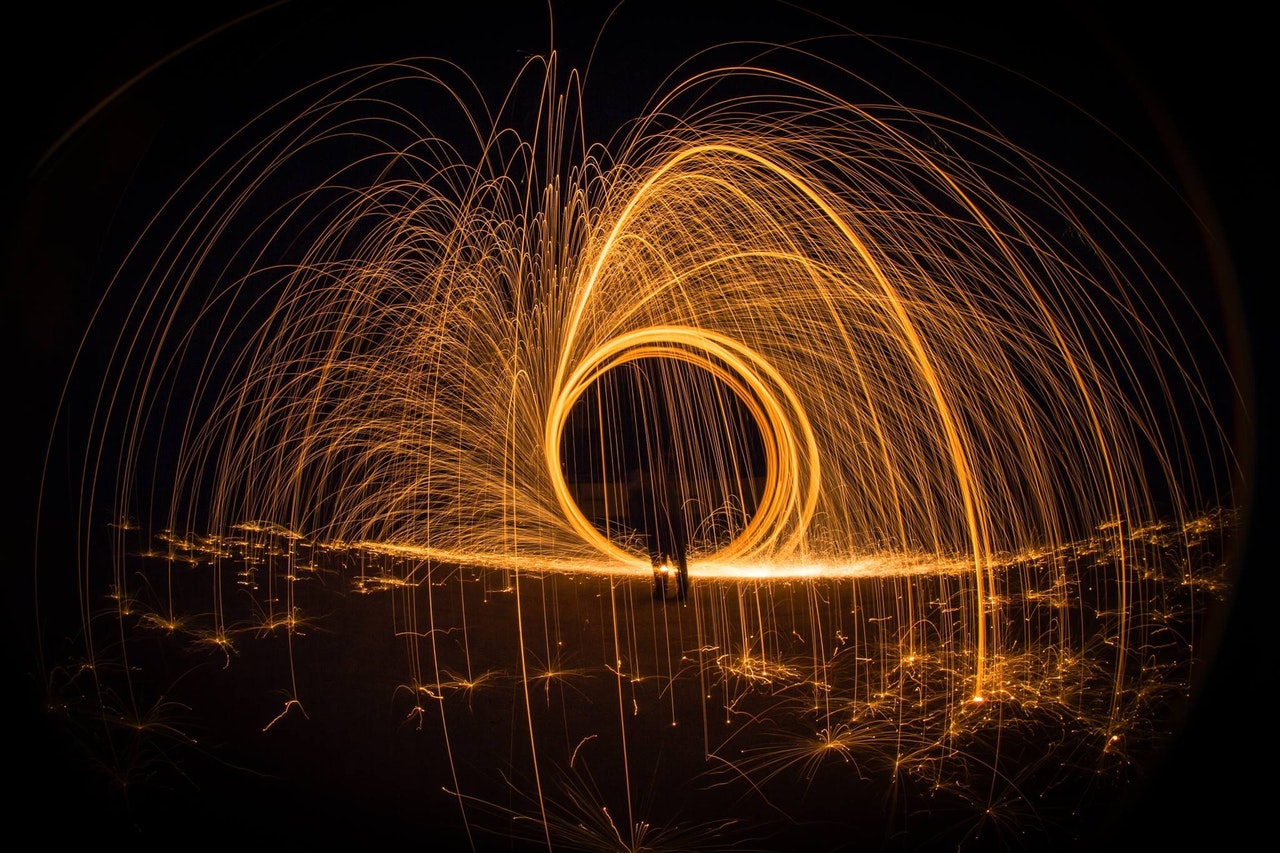 We welcome you inquiries. Feel free to contact us.